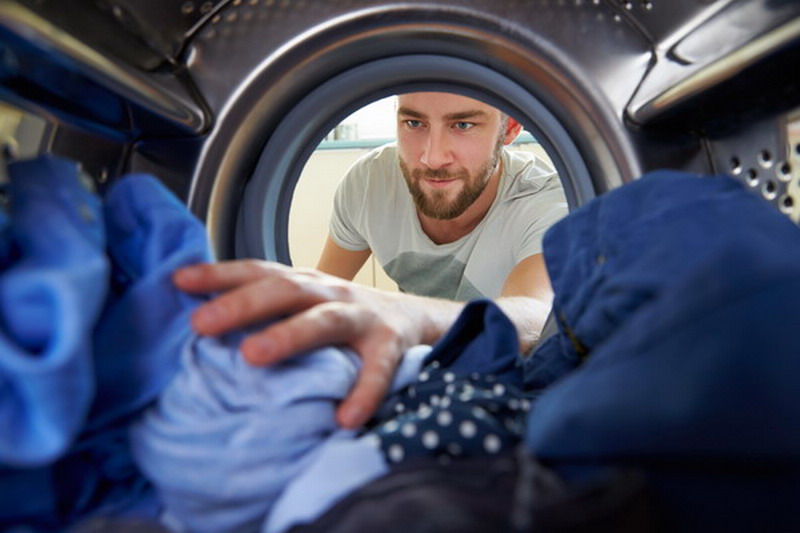 Workwear has always been fluid to some degree. Likewise, it has long influenced consumer buying trends. So it should come as no surprise that the recent work-at-home trend has affected both workwear and retail purchases. Clothing retailers from coast to coast are seeing definite changes in what people are buying, influenced heavily by the fact that so many are spending so much time at home.

NBC News mentioned a number of big-name retailers now suffering financially in a July 28 report. Among them are Men’s Warehouse, Brooks Brothers, and Ann Taylor. All are suffering significant losses because the definition of workwear is changing among their customers.

From Formal to Uber Casual

The NBC News report began with a quote from a Los Angeles woman who described her typical dress routine these days. Rather than picking out a formal outfit and doing her hair, she now rolls out of bed just a few minutes before she’s slated to begin working. She throws on some uber casual sportswear and logs on.

It is safe to say that many other American workers are in the same boat. They used to wear suits and dresses to work. Now they wear yoga pants, shorts, and tank tops. They do not have to shop for clothes nearly as often as they used to. And when they do shop, they are replacing the worn-out casual wear they have been donning for the last several months. Workwear, or what used to define workwear, is not on the shopping list anymore.

Whether or not this is good for companies remains to be seen. But it is certainly not good for the clothing industry. Retailers are especially vulnerable because they have to stock clothing at least one season in advance, sometimes two. How many of them purchased spring and summer workwear last winter that they cannot sell now?

Some Workwear Is Unaffected

The woes of workwear are, fortunately, not universal. There are some types of workwear that remain unaffected by the coronavirus work-at-home phenomenon. It is workwear specifically designed to protect workers in hazardous environments. Auto mechanic uniforms are great example.

Auto mechanics are not working from their apartments. They are still going to the garage to replace transmissions and install water pumps. They are still doing warranty work and completing oil changes at dealerships. And none of them are trading in their workwear uniforms for gym shorts and tee shirts.

Then there are those industries that fall somewhere in between. Like the restaurant industry, for example. Limited dining room capacity and expanded delivery options may have some restaurants dispensing with their uniform rental services to save money. Employees are reporting for work in street clothes instead.

It All Affects Retail

Alsco, a Salt Lake City company that provides linen and uniform rental services nationwide, says it is a mixed bag for their industry. Linen providers have their hands full keeping up with healthcare facilities. Most of them are still servicing industrial customers as well. But business in the hospitality sector is obviously down.

In the end, it all affects the retail sector. Some people are not buying formal workwear right now because they are working at home. Others have strict uniforms provided by their employers, but their retail clothing habits are also changing because they are not spending as much time out and about.