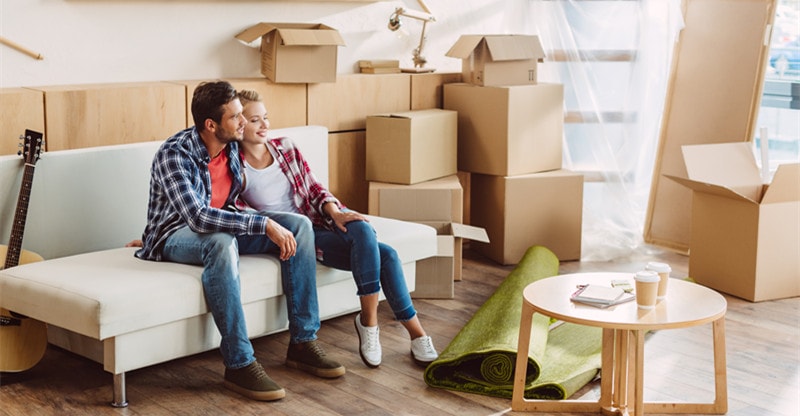 Moving is recognized as being one of the most stressful things that a person can do but, does it need to be? Clearly, there could be some unwanted surprise that comes at you blindly, out of left field and puts a spanner in the works but, it’s just one hick-up. Most people residing in Aylesbury have more than one hiccup per day, living their ‘normal’, day to day life so why is moving home such a drama?

Normally, stress is created by fear so, your already stressed anyway from the fear of something going wrong and, there is a big task at hand which compounds. There is also the matter of overthinking which can turn into procrastination meaning that you’ll get even less done. Be self-aware and make sure you don’t just ‘wing’ it as most do.

If you speak with anybody that has moved home without a load of stress then they will probably tell you that it was all down to the removal company in Aylesbury that they used. So, keep it simple, make some enquires, speak with friends, family and, look online for reviews and recommendation based upon others personal experience.

First, you’ll want to know a timeframe, when are you due to move would be the first thing to establish, once you’ve done that you can put yourself a check list or download on from the Internet. Now you should be firing on all cylinders, just don’t get too carried away!